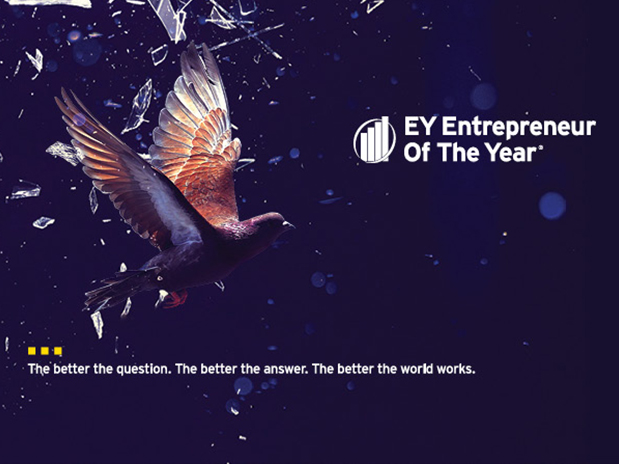 Each year EY recognizes unstoppable entrepreneurs who are bettering the world around them and cutting through the noise of this Transformative Age. ACR’s management team consisting of Michael Doerksen and Blake Menning were named along with 45 finalists across 9 categories in its EY Entrepreneur Of The Year® Awards 2019 Prairies program.